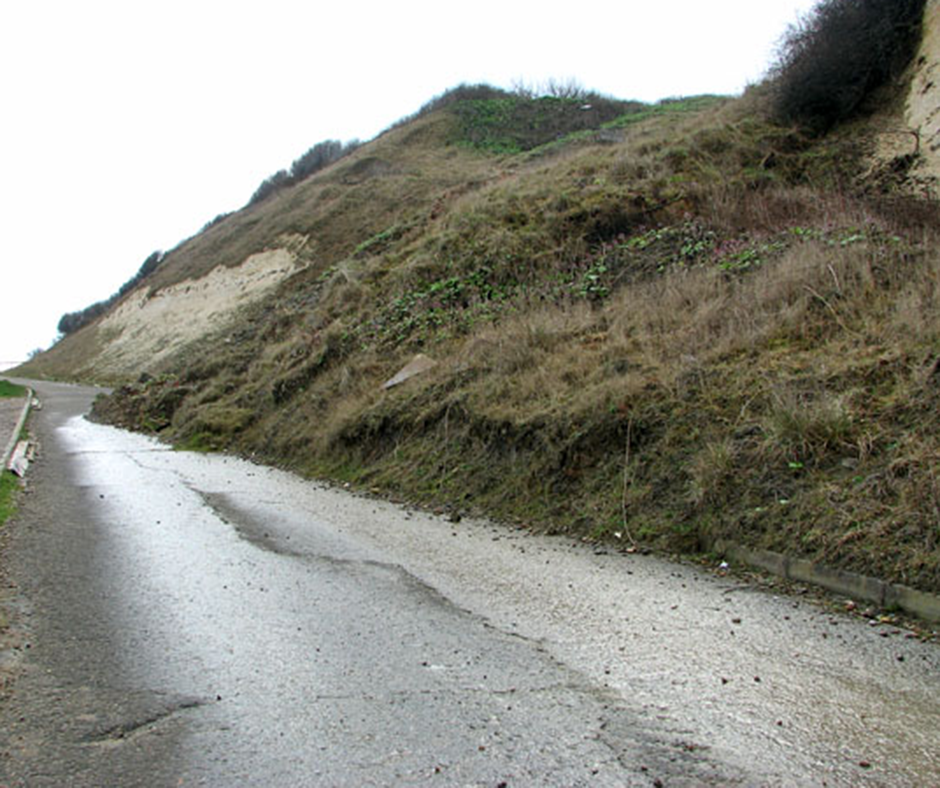 Two months ago, Aaron was put in charge of a taskforce by his boss, Sarah. Sarah wanted to ensure that Aaron developed and took on more responsibilities. She felt that Aaron had the desire, and possibly the drive, but he needed seasoning. By placing him on the task force, Sarah believed that she would be able to assess Aaron’s leadership qualities. However, Sarah is currently disappointed because she has not seen any results or products from the task force and decides to hold a meeting with Aaron to discuss the problem.

Aaron entered the office. “Hi, boss. What’s up? You want to meet with me about the taskforce? What would you like to discuss?”

Sarah responded, “Aaron, I’m very disappointed. I have not seen any deliverables from your group and I know that your taskforce has met three times. Would you help me understand why I haven’t seen any reports yet?”

Aaron replied, “Well, I guess I can say it’s the team’s fault. They haven’t come together very well. They don’t know how to work together because no one has been on a task force before and they don’t know what is required.”

Sarah asked, “Well, did you help them to figure out how to work together in your first meeting, as I suggested?”

Aaron replied, “I did. I did. But they just didn’t seem to get it. I know I did my best to teach them.”

Sarah questions further. “But what have you been working on? I expected that you would have issued a report long before this.”

Aaron responded, “I don’t recall you telling me I had specific dates to get a report in. All I recall is that you told me to hold the meetings and to start working on the project. You didn’t give me any specific dates.”

From there, the meeting went South. In life, and in business, Murphy’s Law exists. Things can and will go wrong, despite your best planning and talents. If you choose to become a leader, you must become wary of using the 3 D’s. The 3 D’s prove to others, and to me, that you still need seasoning as a leader.

The first D in Denial.

In the example I gave, Aaron denied that Sarah, his boss, gave specific instructions about the deliverables. Imagine how Sarah feels about getting this negative response from Aaron. Maybe Sarah could have been clearer or put it in writing, however, Aaron immediately went into denial. His words were, “You didn’t tell me.”

The second D is to Deflect.

As soon as Sarah questioned about the task force, Aaron went into deflection mode. This means he took the spotlight off himself and put it on the failings of the team. In blaming the team, Aaron is playing the victim. Imagine how Sarah feels about Aaron’s willingness to be accountable.

The third D is Defending.

Yes, when things go wrong, we humans have a tendency to want to defend ourselves. However, defending yourself by deflecting and denying shows you have chosen not to be a leader. Again, Aaron is playing the victim.

Sarah has every right to be upset with Aaron because he has proven very quickly that he is not leadership material by applying all three ‘D’s in one conversation. The best thing to do to prove your leadership abilities if you are put on a task force is to focus on what you can do to make things better. Perhaps Aaron could have asked for Sarah’s help? Aaron could have helped clarify expectations for the group. He did none of those but instead went into Denial, Deflection and Defending.

If you choose to become a leader, I suggest three actions you can take to help you from falling into the three D’s.

The Death of Leadership

I suggest first that you self-monitor yourself and listen to your language. We often deflect, deny and defend automatically, especially when we are not paying attention to our words.

My second suggestion is to ask for feedback. Whether you are an experienced or novice leader, you need to have someone to turn to who will give you honest feedback about how are performing and being perceived by others. Without this feedback, you can quickly go wrong as an influencer.

My third suggestion is to observe how other leaders act when things go wrong. In fact, if you just pay attention to the current media, you will daily hear examples of how our national leaders are using the three D’s. Look at the people you work and associate with. Pay close attention to their words and notice how often they slip into one, two or all three of the D’s.

If you choose to be a good leader, you cannot afford to harm your reputation by using the three D’s to explain. Do not deny, do not deflect and do not defend.