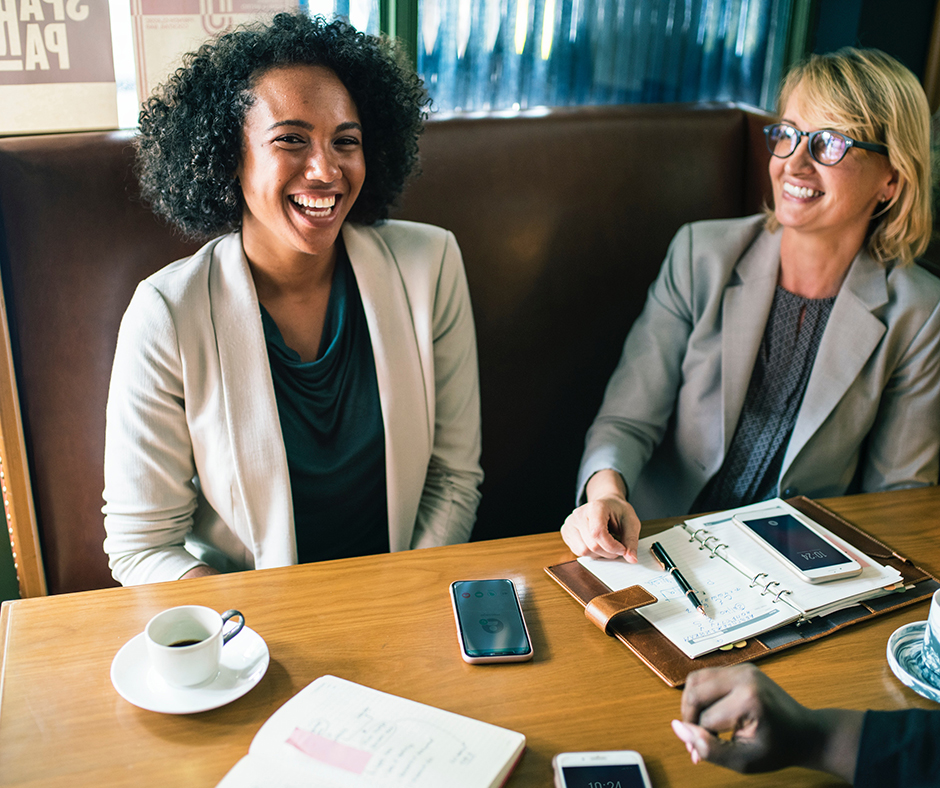 March is dedicated to honoring and celebrating women. Let’s extend this effort to recognizing and encouraging the women who lead us every spectrum of life.

Take time this month to thank a female leader, encourage a woman you know to lead, and support women leaders.

Why are there fewer women in senior leadership roles in politics and business?

A woman in a visible leadership position, as the primary mover and shaker, is relatively recent in mankind’s development. Men have been the group that people have relied on for their survival since people formed groups, clans, or tribes for a common purpose. Yet many civilizations had females as their leaders; so this is not an absolute.

In the business world a woman in a position as the Executive Director, CEO, CFO, COO, CIO, comptroller, or controller, was rare until the late 1960s. Therefore, most of our attention, until the last four decades, has been on the male leaders and much less on the female leaders.

By studying leaders in action, whether the person has the title or not, the outcome or end-state that the leader wants to achieve tends to be different. Generally, when a man leads he tends to be wholly focused on getting to the goal and uses competitive practices as his means for reaching it. A woman, in the same role, tends to seek a win-win solution as her team’s goal and employs cooperation and unity as her way of getting there.

Over half of the current population is made up of women, yet they only occupy between 16% and 20% of the leadership positions across major sectors of society. In the CEO chair of the Fortune 500, only 2.4% are women.

Despite the numerous educational and leadership opportunities that women enjoy and take advantage of, more than 95% of executive positions in the Fortune 1500 are held by men.

23 of the Fortune 100 companies have 25% or more women as members on their Executive Committees.

Half of our population in society is female. Over 50% of the employees, in large businesses are female. Our economy’s growth (prior to the Great Recession) was fueled by women entrepreneurs. But…

Why are there fewer women in senior leadership roles in politics and business?

Female CEOs in the United States earn just 58% of what their male counterparts earned in 2008, and their compensation packages (due to the worsening economy) were slashed three times as much as the pay of their male peers.

Why do people persist in asking who makes a better leader, a man or a woman?

Our understanding of female leadership in business is like basketball: as long as the game is played fairly and competitively and creates wins, so what if there are subtle differences in the approaches?

As professionals, we need to remove the barriers or obstacles, real or imagined, which prevent a woman from courageously stepping through the leadership door. These unnecessary barriers exist even in our greatly enlightened world.

Women are sometimes hesitant to label themselves with the L (leader) word. Influencing is the word they use for leading or they may call it leadership with a little “l.”

Women generally do not have the same need for power as men. Power is another term women hesitate to use when describing their impact. Power is often defined in the male context as controlling and directing. The female may say, “That does not describe what I do.” Because women have not always been the primary beneficiaries of power, they use the term “influence” to describe how they are able to get results through others. Power is considered a masculine trait.

Women universally see leading through a filter of persuading, nurturing, collaborating, and caring for others, while men see leadership as driving forward to obtain results.

Women have an innate ability to lead. The art of leading typically comes naturally for a female.

Both men and women are capable leaders! They lead differently due to their:

Men have nothing to fear by having more women at the highest levels of leadership.

Women are quite often at a disadvantage when it comes to leadership, for a variety of reasons.

When it comes to a leader, it does not matter the person’s sex. What does matters is the person’s skill and ability to get results in a way that makes the situation better.

The differences between males and females sometimes foster unfounded misperceptions about a woman’s ability to lead.

#Leadership is based on behavior and attitude. #Leading well is about people using their skills and influences to make a positive #change.

Because the leadership abilities of women have frequently been overlooked, underutilized, and sometimes discouraged, we have yet to benefit from this huge resource of talent that is readily accessible.

The best place for a woman to start leading is where she is right now.