Walt Disney was not a good leader… until he became one. 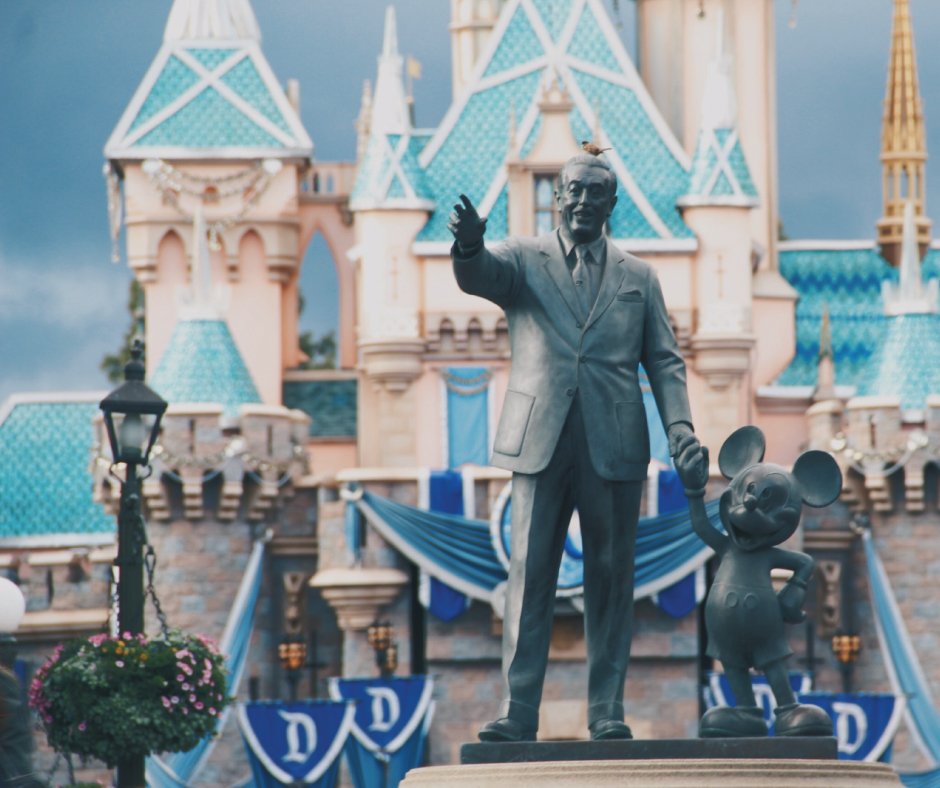 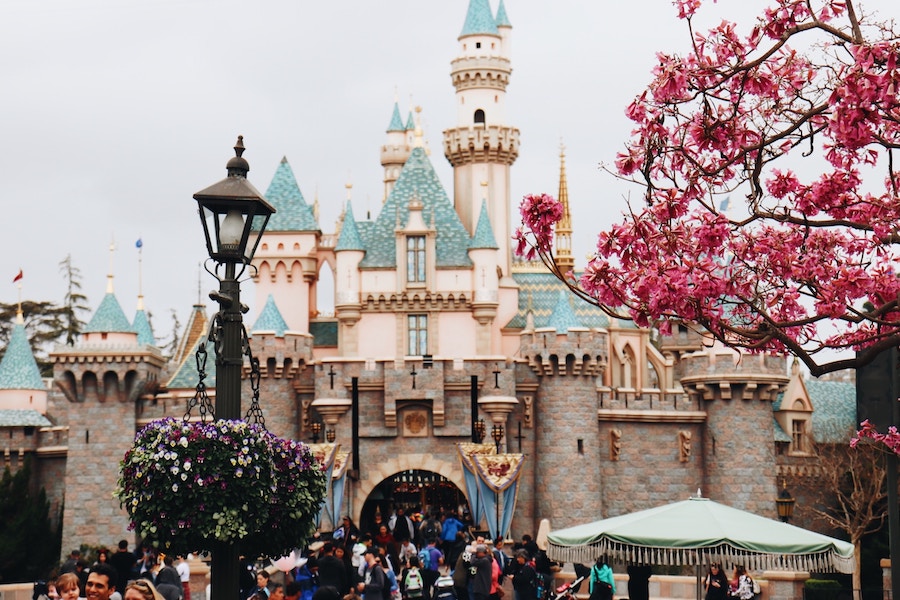 What do you think of when you hear that word? The happiest place on earth? Great entertainment? Marvel Universe?? Mickey Mouse?

On this 64th anniversary of Disneyland, Walt Disney is still known as an innovator, pioneer, and major influence on the entertainment industry. History defines Walt as a great leader. However, when he first began, he was a terrible leader!

Walt Disney started out as a visionary, seeing possibilities that others did not. His tremendous work ethic and resilience helped him turn his vision or dream into a profitable and ever-expanding enterprise.

Disney started out as a cartoonist and illustrator, then a producer and filmmaker. As his studio grew, he became an employer. Walt insisted on a high-quality product and like many entrepreneurs, he felt the need to control everything, including his employees.

Another trait of Disney in those early days was a naivete about how to run a profitable business. Walt lost money on some of his early films because of his high standards.

A partner company which allowed his movies to be distributed across the country took advantage of Disney. Walt lost valuable intellectual property and was not paid for films already produced. His treatment of employees compelled them to go on strike and to form a union. Disney tried had to dissuade them from this but failed. Several of his top illustrators left to work for a competing studio.

When Walt decided it was time to create a unique amusement park for adults and children alike, he built Disneyland. Unfortunately, he ran out of funds before it was completed and opening day – July 17, 1955, was a fiasco, in his own words.

It may sound like I’m giving you a portrait of him as a failure. That is not my intention. I admire him immensely and follow many of his principles.

Walt Disney followed the pattern of many technical experts turned leader. These are talented men and women who are excellent in their field and profession. However, it is predictable that once this individual is put into a position of leadership, frequently this person fails. This individual is judged as a bad boss and a terrible leader by employees and team members.

I have worked with thousands of professionals like Disney who want to be a good or even great leader. But due to their lack of experience, training, and understanding of leadership, this person will crash and burn. You could even say, they “suck at leading.”

The arduous journey to becoming a good leader is filled with pitfalls and obstacles. My role as coach is to encourage the expert to rise after every crash. These professionals need many leadership experiences to fully understand what leading teams, people, and companies require in terms of skills and attitudes. Each experience – the successful and unsuccessful – help shape leadership intention.

Walt Disney learned from his numerous leadership mistakes. I admire this. Walt did not blame others for his mistakes. I honor this. He took each of these crashes as a learning opportunity to shift from being incompetent to being capable. Yes, incompetent is a harsh word and yet it is the state that every emerging leader finds themselves in once they began the journey of leadership. The goal of coaching is to work the person to shift into competence and then confidence.

Are you a technical expert who needs to lead but is afraid to? Are you judged as a bad boss? Does your team not respect you?

You are not a bad person; you lack the experiences and skills required for this tremendous responsibility! Being the ‘one-in’ charge of a project, team, and company is rewarding but try emulating Walt Disney. If you do, I predict that you can lead and produce great results with your team.

If you are ready to become a high-quality leader, HRI can assist you. All you need to do is ask.