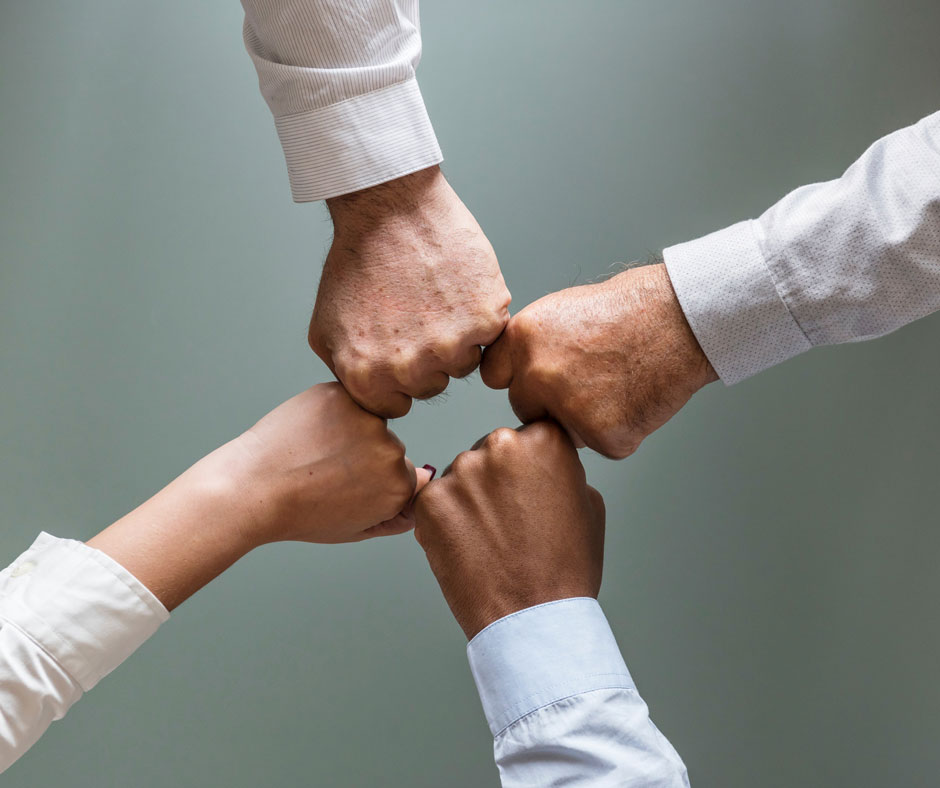 Barbara Dynamic sat at her desk and reflected on the success that her company was having. As the Founder and President of Services Technology Co., Barbara had every reason to be proud.  Revenues just hit a new record level, cash flow was very good and employee turnover was the lowest it had ever been.  A recent survey of STC’s customers showed that they rated their satisfaction of STC with an “A” in product value, responsiveness, and flexibility.

As she reflected, Barbara laughed out loud when she recalled what the company was like just twelve months ago.  Three of her “star” employees had quit, everyone’s morale was low, several key customers were getting bids from competitors and the entire organization was in a state of confusion, USA.  Barbara recalled how she had questioned whether she should put the company up for sale because, for her, work had stopped being “fun.”  Today, as she reviewed recent events, Barbara saw that her company had achieved a new level of cohesiveness and collaboration.  Now every employee, including herself, loved working at STC again!

What caused this almost miraculous transformation in Barbara’s company?

The improvement came as a direct result of STC’s creation of a Team Culture.

Where the Problem Began

When STC began doing business, Barbara was involved in every customer contact, and all decision-making, and problem-solving.  Being the leader of a small company, this made good sense.  As STC grew and employees were hired to take over responsibilities for important functions, Barbara still wanted to stay involved in all decisions.  However, demands on her time caused Barbara to work 80-hour weeks.  As problems and priorities grew, she found that she could not provide enough answers and decisions, regardless of her effort.  Barbara was spread so thin that she became the biggest bottleneck in getting things done.

Employees who relied on Barbara for answers were frustrated because they had to wait for her to take action.  In turn, customers became upset because they did not get the responsiveness they deserved.  By requiring all decisions and problems be “passed through her,” Barbara never trained her key employees in owning responsibility or in problem-solving.  STC became an organization with one answer person and 50 followers who waited on the one for all answers and guidance.  This led to frustration, chaos and the declining morale. Why Teams Made the Difference

When STC began exploring the concept of teams, Barbara and her employees consistently heard about three benefits:

STC discovered that a self-directed team is a select group of employees who take on responsibility for a given task, problem or function.  An effective team takes on a life of its own and becomes a self-perpetuating success story.

At STC, employee teams were established to take over the responsibility from Barbara for these areas:

Within six months of establishing the teams, each team began to make positive contributions throughout STC.  In fact, employees who were not on teams asked Barbara when they would be assigned to a team, after witnessing the value and camaraderie of the teams.

Specific Impact of the Teaming Culture

In a Seattle electronics distribution company that maintained an inventory of $ 10 million, an employee team made a major contribution to profits.  The team, formed to curb the number of inventory discrepancies (i.e. losses) reduced the loss from $400,000 to zero in less than six months. The causes for the problem disappeared permanently.

At another Seattle firm (catalog order company) a team of employee kept their company out of bankruptcy.  The team, established to manage the movement of cash, met several times a week to coordinate the activities of collecting receivables, ordering inventory and selecting which vendors would get checks.  The team vastly improved cash flows and successfully obtained a new line of credit that solved the crisis.

Teaming as a Part of the Cultural Ideals

More and more organizations are using the concept of teams to improve their success. Even bulky, rigid organizations, such as the Social Security Administration, the State of Washington, and IBM employ teams successfully.  If teams are effective in big organizations, imagine what it can do for a sleek, flexible, customer- oriented company such as yours.

What It Takes To Develop A Teaming Culture

Establishing and obtaining benefits from employee teams is easy as long as everyone sees team participation as an integral part of their job.  What may be difficult is changing the culture of a company to understand, adopt and utilize employee teams, especially in an autocratic “I am the boss and don’t question my authority” company.  If you recognize that your company is not being as successful as it could, employee teams are the quickest way of improving your success.  (You define the success measurement – whether it’s improved productivity, better customer service, lower costs or increased profit margins.)

Here are the key elements you must have in place to obtain the tremendous benefits a teaming culture will bring:

Employee Teams must have a clear mission or purpose

Every Team member must be committed and work toward collaboration

Every Team must have high standards

The Team Leader’s role is a vital one

You can increase the success of your organization by creating an environment that relies on teaming, just as Barbara and her coworkers improved the success of their company.

Checklist for Creating Your Own – Fast Forward – Team Culture

2. Employee Teams Have a Clear Mission or Purpose

3. Every Team Member Is Committed and Uses Collaboration

5. The Team Leader Understands His or Her Role

Email today for your free copy of the 13 ½ Principles of The – Fast Forward – Teaming Culture!