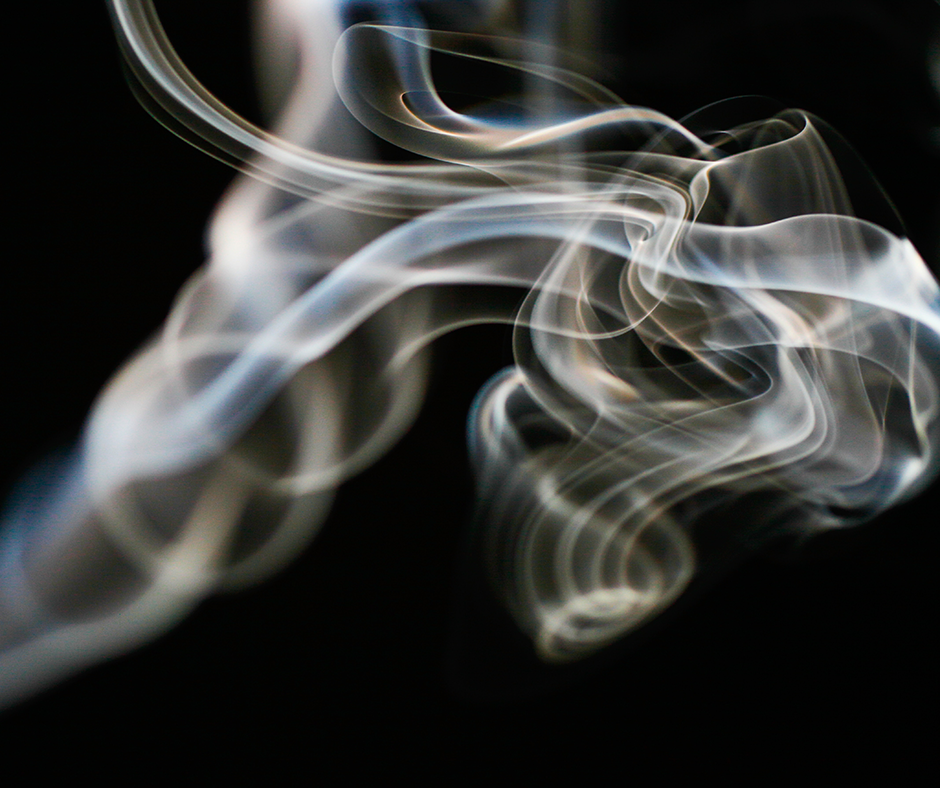 A quick way to lose your credibility and influence is to not be transparent.

“We are a company that practices transparency.”
“I am transparent!”

I frequently hear statements like these in company advertisements and from individuals running for public office. However, like the labels of ethical and integrity, transparent is an adjective that you must earn. Transparency is both an honor and descriptor that others can use to describe you ONLY when you deserve it consistently. When you use adjectives such as ethical, integrity or transparent to describe yourself, you are engaging in the use of meta-language.

Watch Out for Meta-language
Meta-language is the act of using words to disguise an untruth or an exaggeration. When someone claims, “I would never lie to you,” what he is really disclosing is, I am trying to get you to accept something that is not true. When someone says, “Trust me,” she is communicating that she is frequently untrustworthy and hopes you will ignore that fact. You can also spot meta-language when the person uses excessive superlatives such as “I would never…,” or “I always…,” or claims that something is “the ultimate” or “the best.”

Volkswagen’s Meta-Language
Surprisingly, the Volkswagen Group has an ‘official’ mission statement that is not available for the public to see. The closest statement that could be called VW Group’s mission is expressed through the company’s strategic intentions.

“The Group’s goal is to offer attractive, safe and environmentally sound [emphasis added] vehicles which can compete in an increasingly tough market and set world standards in their respective class.” In 2010, the Volkswagen Group joined 21 other German companies in agreeing to a “mission statement for responsible actions [emphasis added] in business.”

Yet in 2015, VW admitted that they implanted an intentionally deceiving software device that showed inaccurate data about how environmentally sound their cars are.

Enron’s Meta-language
Enron’s public documents proved that the company claimed it was a ”global corporate citizen.” Its leaders intended to conduct themselves in accord with these four specific values: Respect, Integrity, Communication, and Excellence.
I find it interesting that Enron’s leadership founders claimed they believed in integrity. Ha!

Boeing’s Meta-language
The Boeing Company crafted a specific set of values that defines how its employees must behave and how the company will conduct business. Their corporate values include: “Integrity – We will always take the high road by practicing the highest ethical standards.”

Over the years, several of Boeing’s leaders have engaged in illegal and unethical practices. Some senior leaders were even indicted and/or terminated for their behaviors.

The Leadership Disconnect
I applaud when a company’s leaders and founders set an intention to live up to high ideals. But a separation of intention and action occurs whenever the leaders make little or no effort to demonstrate that they live up to those values. Before you the leader can demand transparent and ethical behavior from employees, you need to model those behaviors that prove transparency consistently.

When you—leader or employee—engage in behaviors such as these on a regular basis, you demonstrate to others that YOU CHOOSE to be transparent.

• Tell the truth, always.
• Make disclosures beyond the minimum allowable.
• Stay aware of your habits and the impact they have on others.
• Behave in ways that demonstrate your accountability.
• Go beyond what is legal; do what is fair and just.
• Strive to be ethical all the time.

The word transparent is a verb, meaning that you are engaging in actions and that proves you are open and have nothing to hide. As you demonstrate behaviors and strive to remain transparent, then YOU START to earn the right to be described as a transparent individual or company.

The crux of my message is that when it comes to your reputation, your actions speak louder than your words. I can state this another way: If you want to earn a reputation for transparency, you must practice being transparent each day and in every way.

Indicators of the Lack of Transparency
Here are specific clues that you are not truly transparent:

1. You place a spin on bad news and disappointing financial results.
2. When it comes to compliance, you do the bare minimum.
3. You are frequently surprised when a person reacts to your words or actions in a way that you do not expect.
4. You fail to recognize the impact that your words and actions have on others.
5. You justify your actions whenever you cause harm or chaos.
6. You describe yourself in ways that are not true, such as overstating your responsibilities or overemphasizing your accomplishments and achievements.
7. When you make a mistake, you have an immediate urge to cover it up.
8. You get extremely upset when you are not in control of the situation and take your anger out on others.
9. The persona that others see is not the person you truly are.
10. You feel that if others got to know the ‘real you’, they would be disappointed.

As a leader, one of the quickest ways to lose your credibility and influence is to not be transparent. Employees and others trust the leader who is human and honest about their humanness and fallibility. If you want to be a respected leader, you need to be trusted and to be trusted you must be credible. To be seen as credible, you must be both transparent and willing to learn about yourself so that you can improve.