Theodore Roosevelt was a great leader!

One of his abilities was to look out past the now, to think about the long-term. With this asset, he then developed a vision for our future. 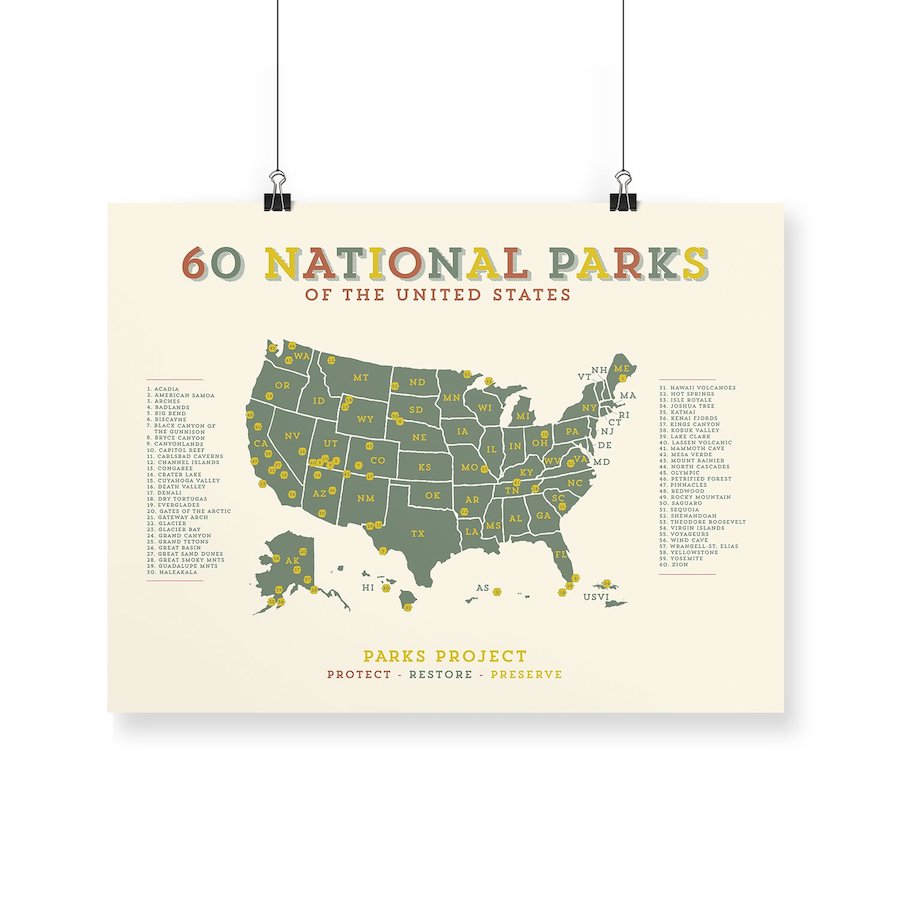 For example, he forsaw the menacing presence of Japan as early as 1896 and committed resources to beef up the US Navy, in his role as Assistant Secretary of the Navy. Later as President, he was instrumental in acquiring the rights for the Panama Canal. He knew this would help the US and our neighbors stay protected from invasion by unfriendly nations.

Teddy traveled throughout the ‘wild west’ and witnessed the beauty of its landmarks, which he later turned into National Parks. He also established 121 forest reserves in 31 states, to hold these gemstones in trust for future generations to enjoy.

Mr. Roosevelt also shares his wisdom and foresight with us through the many books he published.

President Roosevelt was an outstanding High Road® leader for these and many other reasons.

If you want to be inspired by the life of an influential leader, I suggest you learn more about the storied life of Theodore Roosevelt.