Success Starts with a Dream! 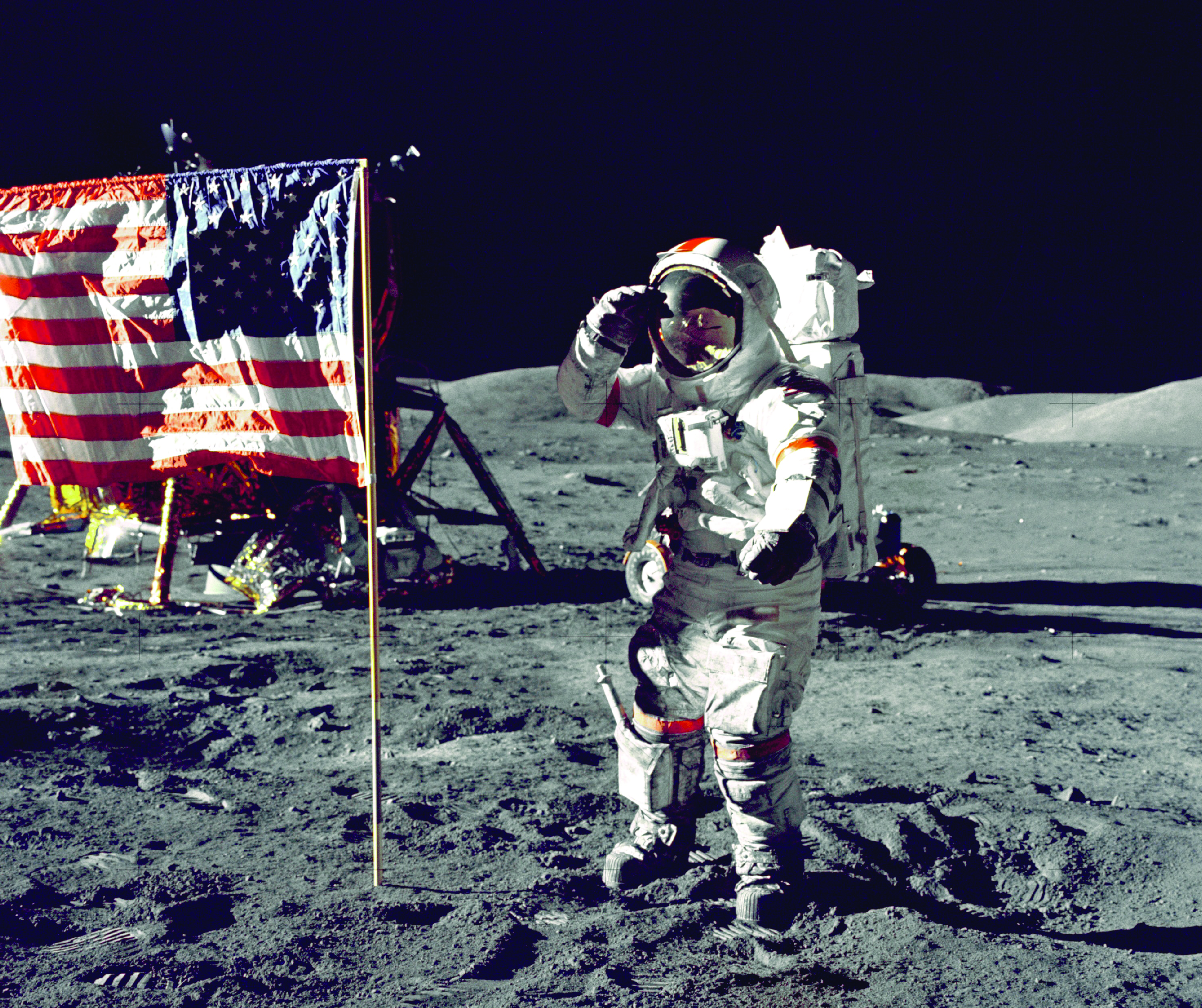 Six Requirements to be a High-Quality Leader, like NASA

“What if we could travel to the moon?”

This question has been around ever since mankind learned that the moon was an object that circled the earth. Dreamers such as Jules Verne (1865) and Georges Méliès (1902) put their imaginations to work and created timeless masterpieces around this challenge. 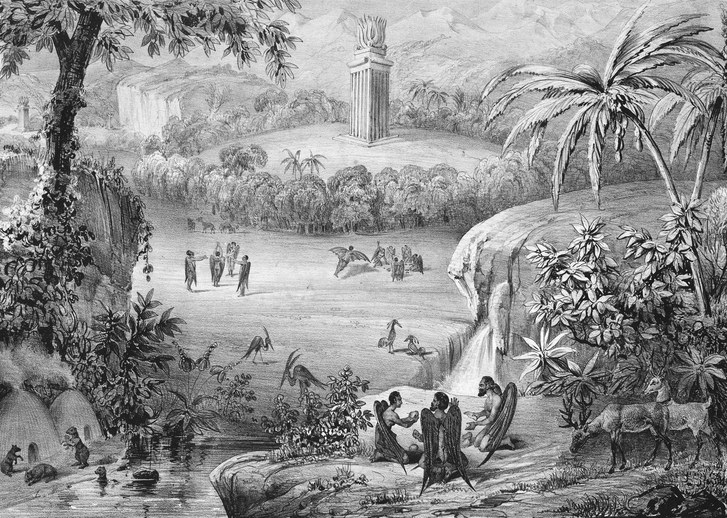 Others wondered and used imagination to predict what it would be like, yet concrete actions that would uncover the answer did not occur until October 1, 1958. That was when the National Aeronautics and Space Administration formed and was given the intention of exploring the spaces beyond the earth’s atmosphere. NASA made rapid progress and early in 1959 conducted the first satellite flyby of this mysterious, bright body. When President Kennedy delivered his “We will put a man on the moon” speech in May of 1961, NASA was already hard at work on this goal.

Eight years and two months after JFK’s momentous challenge, a human set foot on the moon and discovered it was not made of cheese and it lacked the many species of creatures supposedly living there. In 1858, the New York Sun published articles claiming that bat-like humans along with bison, goats, unicorns, and tail-less beavers lived in forests on the moon.

Enough of the overly simplified history lesson. Let us examine the sort of leadership required to send a team to the moon and bring them back safely.

The men and women of NASA and those who funded and supported NASA co-created a vision of what could be possible.

A high-quality leader helps to co-create a vison for the project, team, company. You might believe that you do not have a talent for visioning, especially if you are a technical expert or a person who works with your hands. The leader surrounds themselves with talent and you need to seek out and recruit people who have vision. 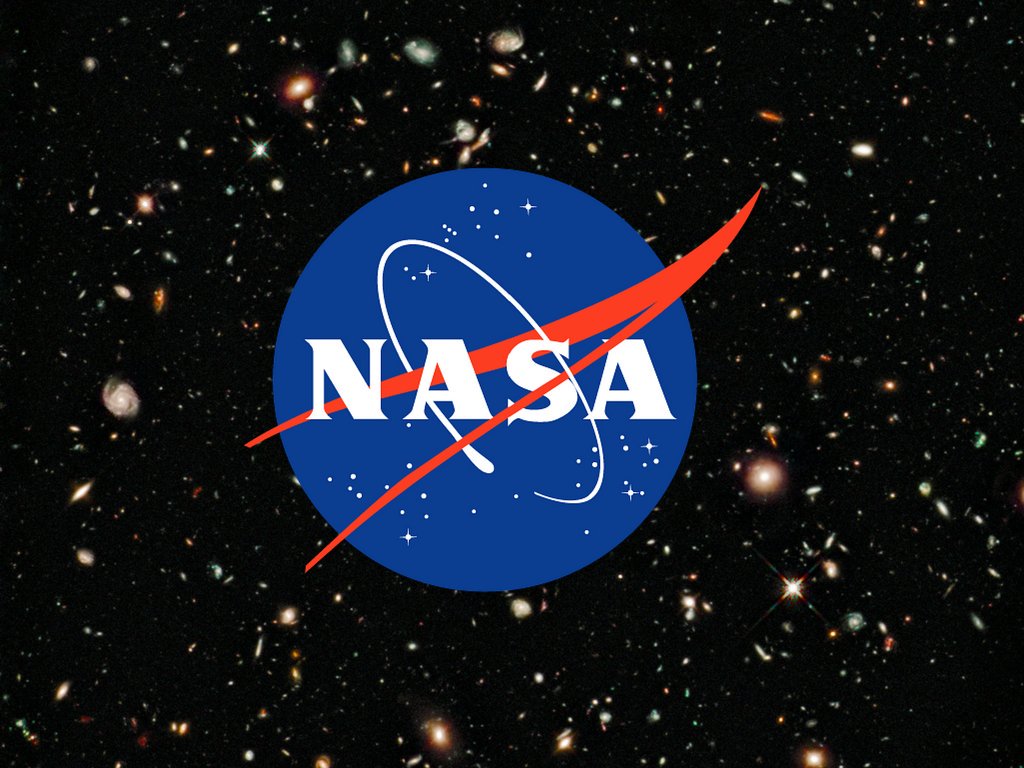 The men and women of NASA and their fans relied on ‘wildest dream’ sort of imaginings to build and deliver tools that did not exist in 1958.

A high-quality leader helps people to mine and spark their imaginations. You might believe that you do not have much of an imagination because you prefer to be practical. Therefore, you need at least one person on your team or project who can imagine and ask, “What if…?”

Any group that lacks people with vision and imagination will stagnate.

The men and women of NASA needed fans to believe in their mission and help them in countless ways.

A high-quality leader builds bridges and generates support for the team’s efforts. I’ve worked with many middle leaders who did not think this was an essential aspect of leading. Their team receives criticism instead of support. Their team’s resources are cut. The actions and motivations of an unsupported team are questioned. Worst of all, the low morale of an ‘I am an island’ team always leads to turnover.

Think about the frightening undertakings of our first astronauts. “You want me to sit on top of a powerful engine that could level the Empire State Building?” “I have to go to a place where there is no air and a slight tear in my suit would kill me in seconds?”

A high-quality leader must be comfortable with taking risks. Small and major ones. When people on your team see that you are brave in times of change and innovation, they will often follow your lead and find their courage.

Even when setbacks happened, courage and trust ensured that the moon project continued as envisioned and planned.

You will only be known as a high-quality leader if you engender trust. You create a culture of trust and work hard to ensure the bonds of trust go from tentative to entrenched. You must prove that you are trustworthy and be the first to extend the honor of trust to each new person on your project, team, and organization.

As my friend and colleague Earl Bell likes to say, “Leading is a team sport.” NASA and its talented people would not have discovered what it is like to stand in the moon, if they could not commit to working as a complete team with a common focus and full-on buy-in to the entire community’s success.

For a high-quality leader, the people on the team always come first. And second. And third. The way you can become the best leader of a diverse group is by first transforming them into a true team.

What if you could become a great leader? 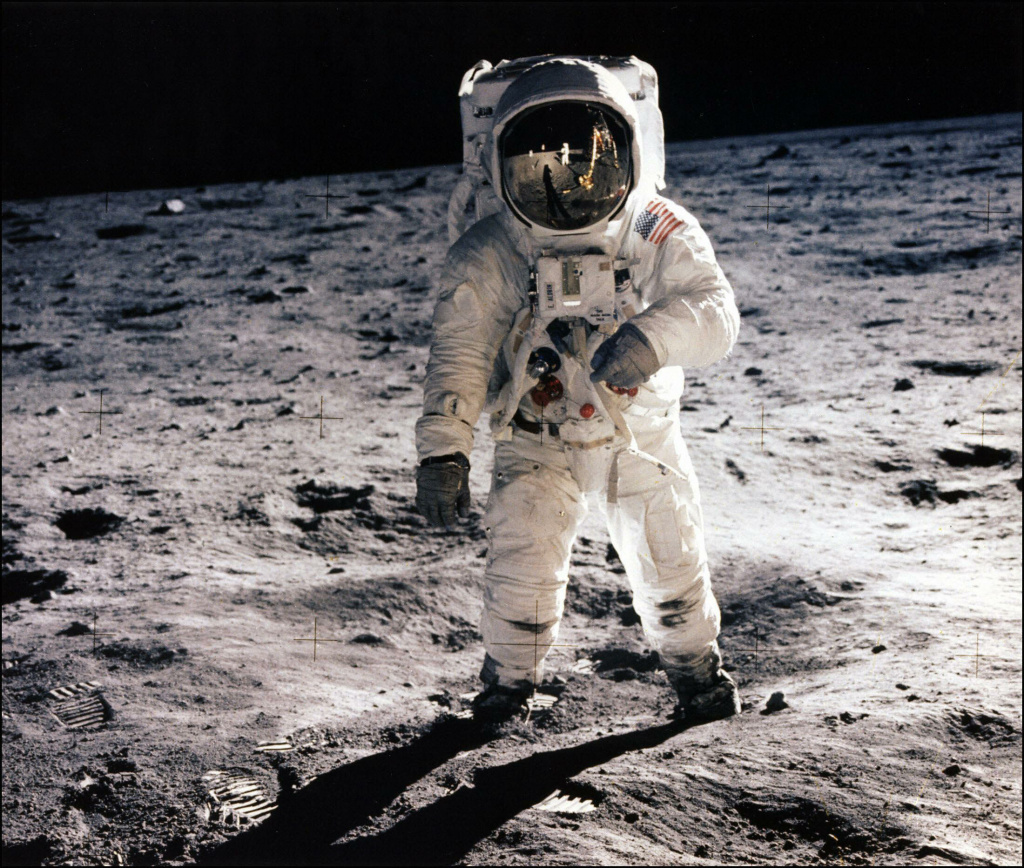 You can be a high quality one if you embrace NASA’s example by setting a vision, sparking everyone’s imagination, building bridges of support, tapping into each person’s well of courage, fostering trust, and empowering the team and each person on it.

Leading is not easy. It is a continuous journey filled with pitfalls, pratfall, and perils. My role is to help you successfully navigate those trials and tribulation, so that you enjoy a successful career and lead from the High Road®.

Mankind traveled from “What is the moon like?” to “Let’s collect this moondust and rocks!” in one generation. Imagine what you and your team can accomplish in less time!