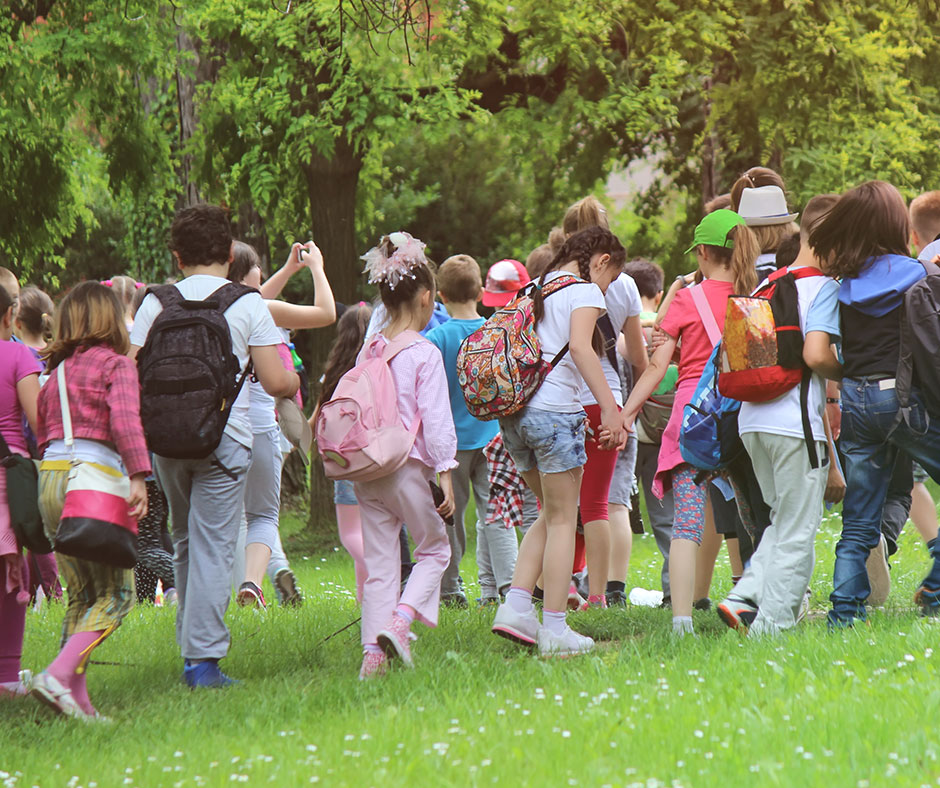 A friend told me a story recently about her son. Ryan is 11 years old and in the sixth grade. He surprised her one day when he declared, “Mom, I have an idea to help reduce pollution and traffic from our school buses!” Ryan explained his plan. He wanted to form a ‘walking school bus’ route around his neighborhood. Ryan’s desire was to ask schoolmates if he could walk them to and from school in the morning and afternoon. Even though they lived close to Ryan’s school, many parents were reluctant to let them walk to school alone and drove them the short distance as a safety net. Ryan’s idea would reduce their worry and decrease the number of cars on the road.

His plan included creating a flyer to give the parents, which showed a map of the route he would take and the times he could be at their house. Obviously, Ryan had been thinking about this for a while and working on the details.

My friend was impressed that he had thought of this and had deliberated on it so thoroughly. She gave her permission to go ahead with his plan.

Ryan traveled his neighborhood, passing out the fliers to parents and answering the questions or concerns they may have had. When the morning arrived to start the ‘bus,’ Ryan got started without any prompting. He picked up a few children whose parents took a chance. His mom observed that these initial adopters were younger than him. These kids gratefully walked with Ryan to school. He engaged them in conversation and made sure they were okay and safe. After school, he accompanied them home safely again engaging in kid talk.

Ryan’s mom was amazed at his commitment and creativity. My friend was so happy that Ryan persisted and had seen it through despite the obvious obstacles. One side benefit, according to my friend, was that Ryan now had new friends, younger children who looked up to him. Several days into this adventure, Ryan called his mom to ask if it would be okay for him to stay at the house of one the bus route kids to play.

Ryan was experiencing benefits and so were the children who took his ‘bus.’

For me, this is an example of leadership in action. Ryan used his influence (a definition of leadership) to better his community such as reducing a small amount of pollution and congestion. This might be a drop in the ocean, but Ryan is striving to have an impact, another hallmark of leadership.

He did not do this project to be called a leader, yet Ryan acted like a leader by creating a vision, devising a plan, executing it, and making his activity beneficial. Ryan might even influence for the better the behaviors of his ‘passenger.’ These are all traits of a good leader.

I predict, one day, Ryan will serve as a leader repeatedly, although at his young age he has yet to grasp the full meaning and privilege of being the leader. All that Ryan did to solve a problem, this is where most leaders show their ability to lead.

May I suggest you ask how yourself “How can I influence others to help solve a simple problem?” Once you find one that you feel strongly about, create a vision and a plan, and then make it happen!

People around you will perceive that you can lead.