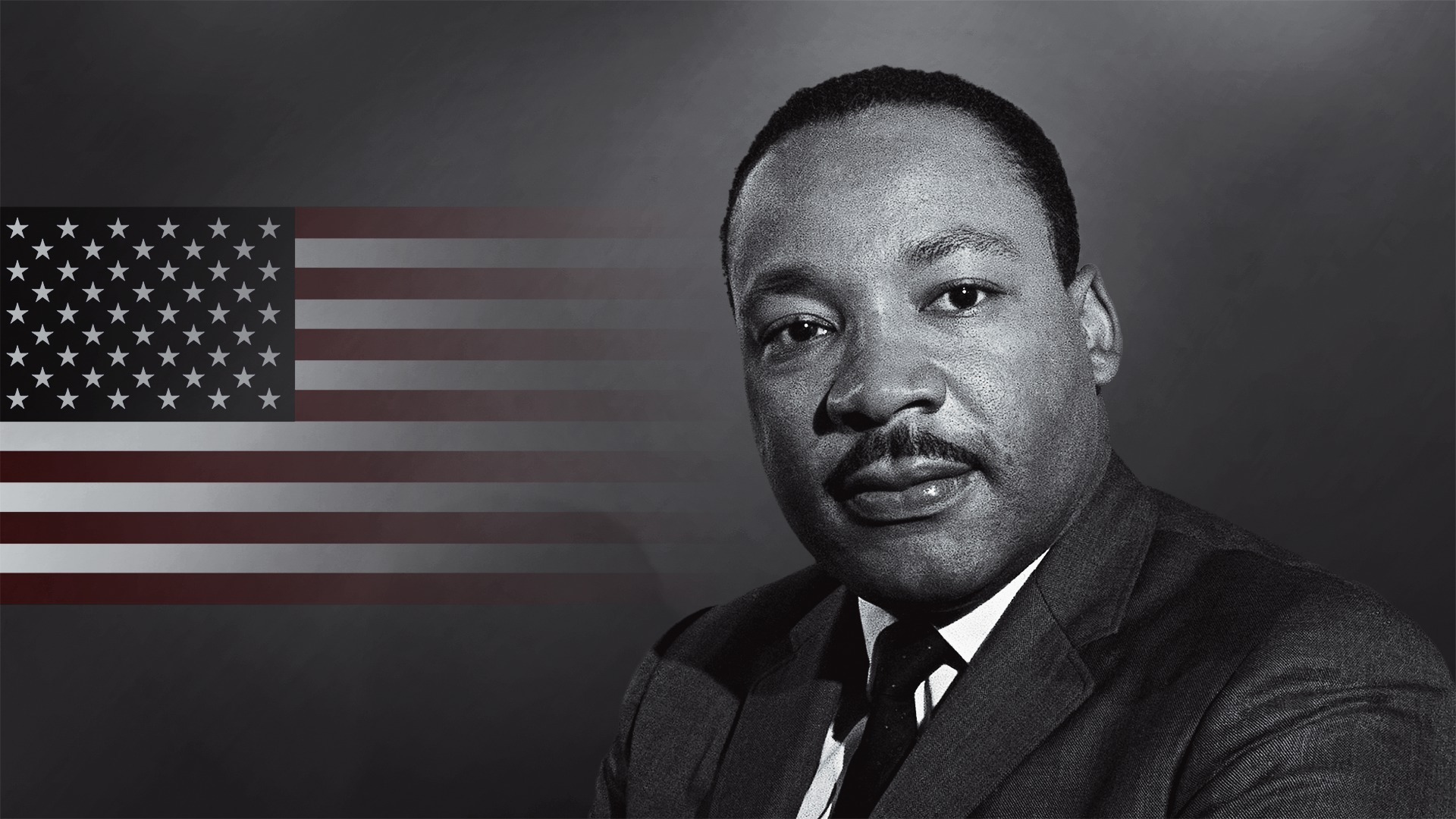 “Injustice anywhere is a threat to justice everywhere.”

Reverend Martin Luther King, Jr. was more than an outstanding leader. He was a superhero!

Dr. King lacked any superpowers, in a Superman or Wonder Woman sense. To me, he deserves this honor because this ordinary man accomplished extraordinary things in his short lifetime.

As we celebrate him in 2019, I call your attention to his vision of what we could be like, if we made the effort. His lasting words encourage us to look out of our self-imposed bubble and see the good in ourselves and others.

In his speeches, he often gave us the path that, so few are willing to take. He talks about everyday struggles: “The whole history of life is the history of a struggle between good and evil. There seems to be a tension at the very core of the universe.”

King, Jr. warns us about the cost of complacency: “I am cognizant of the interrelatedness of all communities and states. I cannot sit idly by in Atlanta and not be concerned about what happens in Birmingham. Injustice anywhere is a threat to justice everywhere. We are caught in an inescapable network of mutuality, tied in a single garment of destiny. Whatever affects one directly, affects all indirectly.”

He asks us to be of service:

“Life’s most persistent and urgent question is, ‘What are you doing for others?'”

He reminds us that we should not exist in tribes: “We may have all come on different ships, but we’re in the same boat now.”

“An individual has not started living until he can rise above the narrow confines of his individualistic concerns to the broader concerns of all humanity.” In this speech, Reverend King shows us how to live as global citizens.

Because he took the High Road®, Dr. King might feel sad on how little progress we have made in last 50 years. But he would be realistic and likely remind us that if positive change is to occur [“the glory,” as he called it], each of us will be required to do. Be better. Act better. Think better. Communicate better. Behave better.

This I believe to be the privilege and the burden of all of us who deem ourselves bound by allegiances and loyalties which are broader and deeper than nationalism and which go beyond our nation’s self-defined goals and positions. We are called to speak for the weak, for the voiceless, for the victims of our nation and for those it calls “enemy,” for no document from human hands can make these humans any less our brothers.