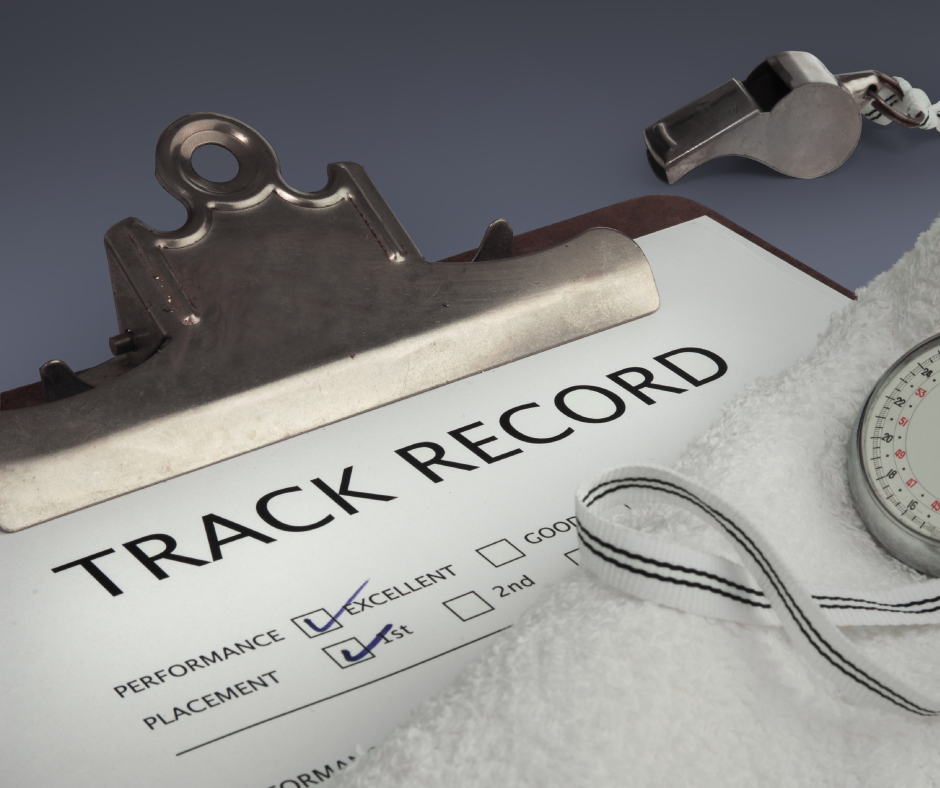 With credibility, you will be taken seriously.

Sam was angry and frustrated. It seemed that no matter what he said to his employees, he could sense many did not believe what he was telling them. This morning, at an all hands meeting, he announced that he would improve the sick leave policy so that it would not penalize employees who had to miss work because of a sick child.

As employees left the conference room, Sam heard the muttering. “I’ll believe that when I see it.” “Bet he’ll find another way to screw us.” “He doesn’t care.”

The fact that he DID CARE about their welfare was lost on many employees. This destructive scenario was taking place more often. Whenever he felt frustrated toward employees’ reaction to him, he would hide away in his office. When he did speak to an employee, there was tension in his voice and the conversation was usually not productive.

Sam is a young entrepreneur with lots of ideas, energy, and drive. He started this enterprise 11 months ago and despite its quick financial success, things seem to be falling apart. This gulf between the employees and him created constant tension. One of his bright stars resigned two weeks ago and the only clue Sam had as to why was in the email announcing the resignation: “You are the worst leader!!”

Today, Sam decided something in this deteriorating dynamic needed to change and it would be up to him. While ensconced in his office, he did a Google search on management, good leadership, employee engagement, employee loyalty, and employee retention. In each article, blog, or survey he found, the word “credibility” was mentioned consistently. He narrowed his search to this term and discovered the symptoms that seemed to describe the gulf between him and his employees.

This is a recap of Sam’s notes on credibility, that he developed upon completing his research.

This is your personal “DNA” as a person and professional. Character is made up of how you act privately and publicly.

You demonstrate your competence to others through an ongoing and live demonstration.

This is defined as your personae, or how you are perceived by those around you. This is the attraction or repulsion others feel when being in your presence.

With credibility, you will be taken seriously.

Leadership credibility comes from the evident congruence or lack of congruence between:

Sam got several realizations from his research, which he entered into the document he was working on.

I lack credibility with my employees!

Employees doubt my competence which leads to low credibility.

My charisma seems to repulse rather that attract people to me.

I must come across as awkward and unapproachable, and not a leader.

My angry words and actions do not convey that I care about my employees.

When I hide in my office, it sends a bad message to employees.

While I believe in some high ideals about how employees should be treated, I don’t always display them, especially when I get frustrated (which is often).

Sam sat still for a while because he felt shocked and ashamed about what he was doing and had done. Realizing that he could easily push all his employees away unless he changed, Sam made an emotional and written commitment to himself on the document.

This is Sam’s story and the realization that he was not leading. What about your story and your leadership abilities?

Pay attention to the feedback (subtle and overt) that your followers are giving you. Do you have credibility with them? How do you know?

Credibility to a leader is what creditworthiness is to a borrower. If you lack credibility, no one believes your story, no matter how good you think you are.

Without credibility, no one believes or trusts you. This is critical for the leader who needs to get things accomplished. Sam, a new leader discovers how he lost credibility with his employees.