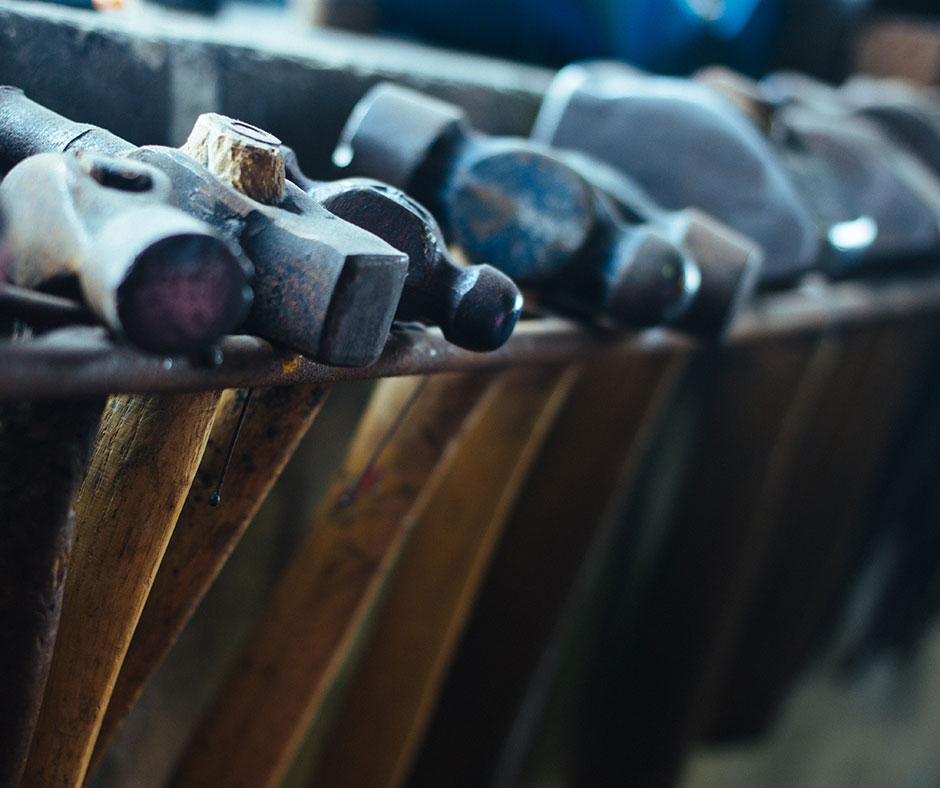 The company’s president turned to me and asked point blank, “Why are my managers always passing the buck? Why do they seem unable to hold their employees accountable for simple things like starting meetings on time?  It’s like they expect me to be the ‘bad cop’ for them.”

As I described to a president, my client, a tool that I used to shape accountability in corporate cultures, he looked at me in amazement and said, “What do you imply with that word? This is a place to work not to have fun!”

A simple yet powerful tool for shaping behaviors, especially in the area of holding employees accountable for ethical conduct, is “playground rules.”

What does that mean, Ron?

Let’s go back to your childhood. Do you recall the unwritten rules that existed when you visited a public playground?

We understood and obeyed such rules as:

We all got along (for the most part) on the playground because we decided to follow the playground’s unwritten rules.  Woe to the child who did not follow them.  He or she was ostracized or worse.

Now as we visit regularly to another playground of sorts–the office. Everyone is expected to live up to certain rules of conduct each day.  The problem is most of these rules are unstated—not written—for me to see and understand.

Since the rules are not clearly defined or administered equally, I cannot truly hold another employee accountable when he/she crosses the line.  No one has defined the line!

Step One of This Tool

The first thing to do is to think about some undesirable behavior that currently resides within your culture. It could be things such as meetings starting late; people not contributing ideas; employees interrupting the works of others; employees not sharing the workload.

When you have identified these actions and behaviors that undermine productivity and cooperation, it’s time to go to the next.

From this list, the ‘bad behaviors’ (which can lead to a toxic culture) think of the desired behavior that will put an end to the problem.  For example, for meetings that start late, a ground rule could be “all meetings start on time.”

For the behavior of someone who interrupts coworkers with loud music, a ground rule could be “check it out with coworkers before playing music that might interrupt one’s concentration.”  Or get my approval before interrupting our team’s quiet time.”

While these are simple examples, you need practice at defining distractive behaviors (that interfere with employees cooperating) before you attempt to take on weighty ones like ethics!

Meet with your team and go through the list of ‘bad behaviors.’  Ask the employees to offer suggested rules that will help to prevent the undesirable behaviors. Ask them to point out coworker’s behaviors that make it difficult to work cooperatively.  Some ground rules that you put in place are there to reinforce and foster behaviors that are important but may not be acted out by all employees.

After your team has offered their suggestions, then you (as the leader) suggest some of the ones that you would like to see adopted.  It is important that you drive the agenda or ground rules but let your employees develop their own suggestions.

After some brainstorming and discussion, narrow down your suggested list of ground rules to a mutually acceptable list.  I suggest you start off with no more than 6 to 7 ground rules.  The reason for this will become quickly apparent when you get to step five.  In your team’s discussion, be sure to talk up the benefits of having these ground rules. Focus on the difference that they would make in your culture of the team with the department when the rules are being followed.

You cannot skip this important step if you want employees to buy into and start living up to your ground rules.

(These are the easy steps. It is the next two steps that will be the hardest, yet will tell you a tremendous amount about how effective your team is in being accountable.)

In this meeting with your team, ask employees to offer suggestions on what would be an inevitable consequence if a member of the team did not live up to the ground rules (i.e. the employee fails to abide by the rules).

For example, if your ground rule is “all meetings will start on time,” then every meeting must start exactly at the designated time no matter who is missing.  If because the president is not in the room, we wait and wait and delay the start of the meeting, then you really don’t have a consequence.

I have worked for and work with companies that have this cultural norm.  If a low-level employee was late to the meeting, we started.  But if the CEO is late, the meeting didn’t start until she arrived.

For a consequence to be seen as the expected norm for the breaking of a ground rule the consequence must be applied to everyone, no matter what his or her title, rank, or position is.

This is especially hard to do in cultures that foster family culture or in a family business.

Once you have decided on a specific consequence for each of the ground rules when they are broken, then comes the hardest step of all:  To enforce the consequence without failing.

For example, if you enjoy playing classical music as you work and you have always played the classical music when an employee reminds you of the ground rule of silence, you will naturally be offended and want to protest.

But, if it is a ground rule that has been mutually adopted by the team, then you must also abide by the rule.

This is what leads to breaches of ethics.  The leader believes he or she is above the rules and only people below them must obey the rules.  This is known as leadership hubris.  (This will be the topic of the next culture clips coming to you early next month.)

It’s important to realize that not every consequence needs to be negative; some can be positive.  For example every time a meeting ends on time, the company treats the employees to ice cream.  Let me tell you a lot of meetings will end on time when they see the connection between being focused and being rewarded for it.

The hardest part of this culture tool will be to see the impact that consequences will have on people’s behaviors.  For example, one team I coached had a ground rule that all meetings started on time.  The consequence was that the meeting room door would be locked once the meeting started.  They felt that this would be a good consequence to remind employees to come to the meeting early.  However, it drove a much different behavior.  While they expected their coworkers to show up on time, what actually happened was employees would purposely show up late, notice the locked door and go back to their desks.  The team didn’t realize that many employees felt that meetings were a waste of time. By being late, they now had more time for work.

It will take you about 6 months to work through the challenges and possibilities creating specific consequences. There will be hard feelings, arguments, upset people, and coworkers who act self-righteous about following the rules.

This is the most crucial step. This will make or break the team.

This final step is to learn that you begin from the ground rules.  Once the team understands the importance of ground rules and sees the noticeable improvements in people’s behaviors and actions as result of the ground rules, your team will grow and learn from this.  The team will also learn and grow from the disagreements and discussion.

As a leader, you want to make sure that the team is moving ahead and not getting stuck on or arguing over specific ground rules or particular consequences.  The team needs to see the ground rules as just another tool in your culture kit for shaping behavior in the direction that you want.

By getting your team to develop, shape, and implement its own definition of desirable traits that you want each other to demonstrate, it will create an immediate and lasting impact on the level of accountability in your corporate culture.  Most teams never take the time to establish mutually acceptable standards of behavior.  This lack of definition leads to continuing and natural lowering of standards over time. This school prevents that from occurring within your culture.

Here is an example of 7 ground rules that I suggest my clients use to shape their culture: