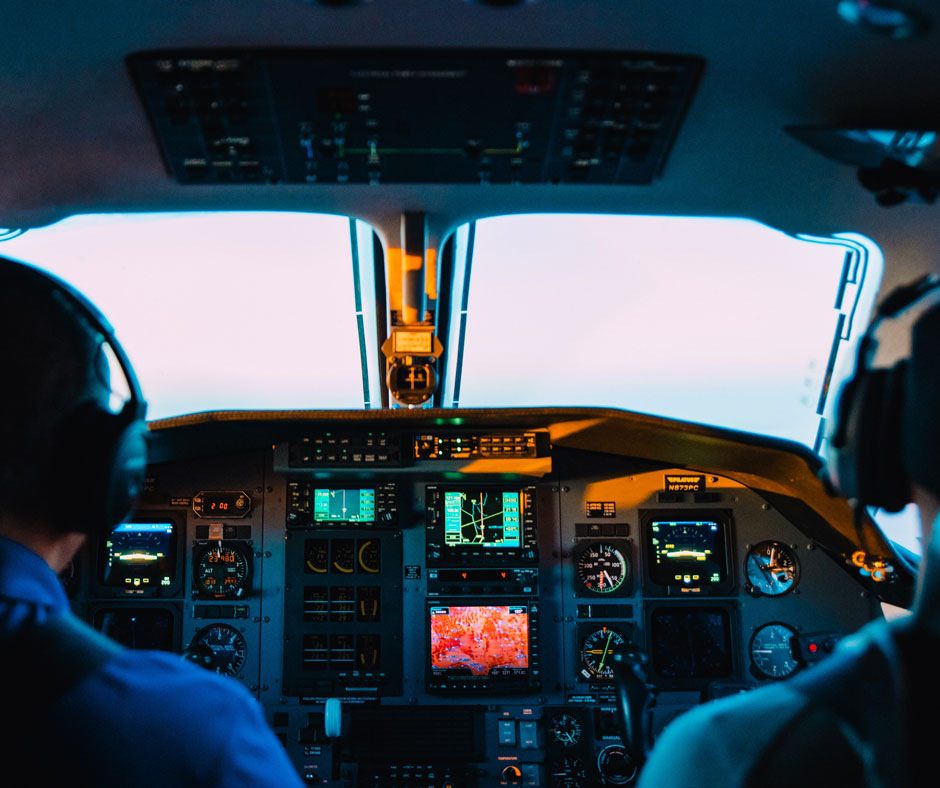 Is your future like the wild landing of Flight 1549?

There is an outstanding story that held the attention of the American people for nearly a year. The story I am referring to is Flight 1549, the US Air jet that landed safely in the Hudson River.

In the February 23, 2009, issue of Newsweek, Captain Chesley B. Sullenberger III, the jet’s pilot, wrote an essay about his experience. He was embarrassed that everyone was treating him as a hero. After the landing, he and his crew of five were on a dog and pony show and media tour sponsored by the airline and the pilot’s union. In his opinion piece, Captain Sully (as he is referred to by the press) made a point that I think applies to the plan, the budget, your company, and the theme of this course.

Capt. Sully wrote that he does not feel like a hero because he reacted as he was trained to. He says that he is not a hero because “this was different – the situation was thrust upon us. I didn’t choose what I did. As time went by, though, I was better able to put everything in perspective and realize how this event had touched people’s lives, how ready they were for good news, how much they wanted to feel hopeful again.” Because of the bad news and scary shifts occurring around the world, “people were confused, fearful and just ready for some good news. They want to feel reassured.”

Now we get to why I feel his comments are most appropriate to what this course and your organization’s planning process is all about.

Capt. Sully wrote about his hopefulness of knowing that he would get out of the trouble they were in. “During every minute of the flight, I was confident I can solve the next problem. My first officer, Jeff Skiles, and I did what airline pilots do: we followed our training and our philosophy of life. We never gave up. Having a plan enabled us to keep our hope alive.” No matter what was going on, Capt. Sully felt and remained hopeful and confident he had a solution.

Captain Sullenberger’s advice for us is very apropos: “There’s always a way out of even the toughest spot. You can survive.”

How this Relates to Your Organization

As a leader of your organization, you and other executives are just like Capt. Sully: you are responsible for every aspect of everyone’s welfare in your organization. Unfortunately, when things get tough, I find that far too many executives forget this and think only about themselves. In fact, I believe we experienced the recent economic crisis because a handful of business leaders were thinking only about their own pocketbooks and not about every aspect of everyone’s welfare.

As it relates to your future plans your organization will make missteps and things will not go as planned. At times, it will feel like your company is a jet without engines going down and everything is beyond your control. As long as your leaders have a plan and stick to the plan, there is always hope. If your plan and the related budget are developed with thoughtfulness and a compelling vision, the plan will carry you through even the most difficult times.

Right now, you may be experiencing some difficult times, which affect your plans.

The worst part of the chaos, uncertainty, rapid change, and unexpected challenges is that employees will tend to panic and become agitated. When employees are concerned, they forget about the customer, ignore the work they are responsible for, and start asking tough questions like “How will I survive?” When they are in this panicky and selfish state they are not doing what you need them to do. More importantly, every employee wants to know, “Do our leaders have a plan to get us out of this?”

Yes, you do have a plan if you took the time to make one.

It is in times of chaos, confusion, and crisis that you need to stick to your plan and remind everyone about its existence and their roles. When employees see that you are confident, you know what you are doing, and you have in end-state in mind, as defined by the plan and the budget, they will naturally calm down and support you.

For me, that was the primary lesson in the successful landing of Flight 1549. Captain Sully and his entire crew had a plan, knew their roles in the plan, and we’re confident the plan worked.