Ego Blindness: What Wells Fargo is Teaching Us About Leadership Accountability 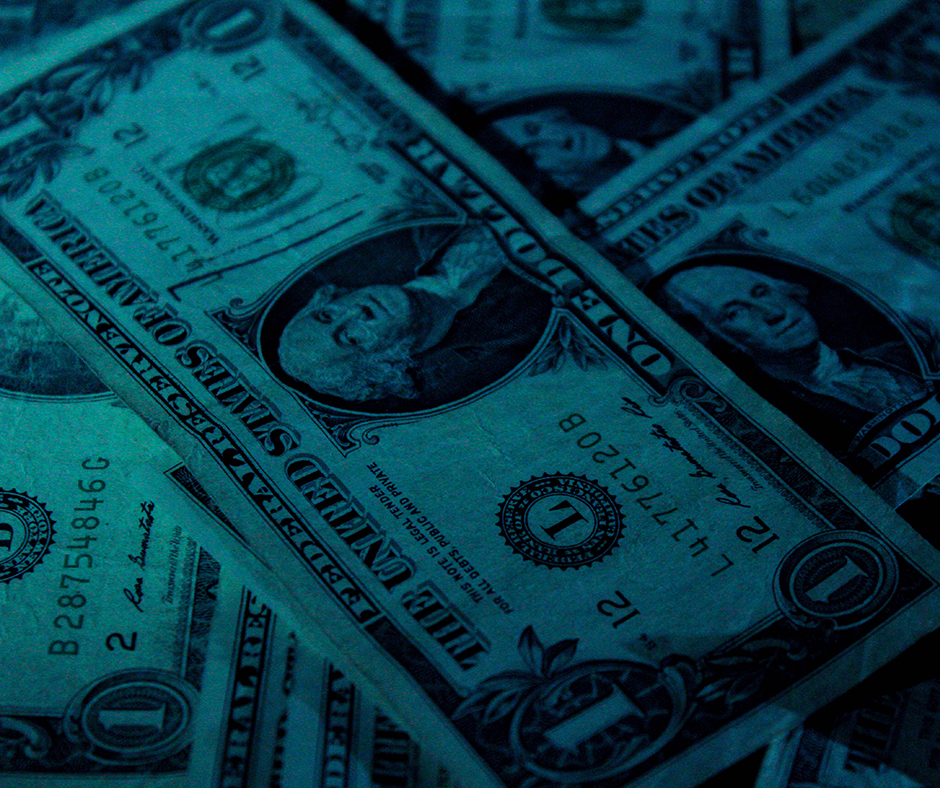 As an objective observer—coach—to my clients, I try to avoid expressing my opinion. As a facilitator, my role is to get my clients, the employees and the leaders to come up with their own solutions.

In a session that I recently did on the topic of ethics, I was asked that question regarding how I felt about the CEOs who are using the defense of “I was out of the loop.”

The CEO of a large US bank was awarded a 36% raise. In corporate America, that practice is normal. However, this bank was caught defrauding its retail customers and as a result was sanctioned by the Federal Reserve and fined $185 million. Via the messages and culture practices of this CEO, managers at this infamous bank coerced employees sell customers unnecessary insurance policies and open fake accounts in customers names. Employees knowingly committed fraud to keep their jobs and earn financial incentives.

Though he condemned these practices, this CEO does not “see” how his leadership led to these systemic problems. Because – John Stumpf suffers from Leadership Hubris. He has shown in his statements to regulators, shareholders, Congress and others that he not accountable for his employees’ action.

When a leader lives in a bubble, blind to the problems s/he creates, that behavior weakens accountability and a commitment to ethical conduct throughout their organization.

That is what Wells Fargo is teaching us about leadership accountability.

Others CEO’s Do Live In a Bubble

The CEOs who are defending themselves by claiming that they didn’t know what their underlings were doing include the CEO of WorldCom, the CEO of Sotheby’s Holdings, the CEO of Cendant Corp. and the CEO of Enron. All of these executives have stated publicly and privately that the frauds committed at their companies were the result of one or two maverick employees.

Here is a test that will help you understand the fallacy of the leaders who are using this defense to avoid accountability for what happened on their watch.

Imagine the CEO looking you straight in the eyes and saying: “I did not know what was going on. The cause of this fraud was perpetrated by someone who worked for me, but I was not aware of their day to day actions so I cannot be responsible for this. This act was created and by people who were going outside our cultural norms.”

Now, I would like you to read the CEO’s statement out loud.

Do you hear how ridiculous it sounds? Why would a CEO want to take credit for growing sales and profits, and not take responsibility for fraud or unethical acts?

The corporate culture reflects the leader’s attitudes, behaviors, and beliefs. He or she fosters, creates and promulgates the cultural norms of the organization. There cannot be two separate cultures, one clean and one dirty. They are all parts of the same culture.

Since the CEOs of the companies I mentioned are responsible for hiring the people, perhaps not always directly but sometimes so, then they are the ones accountable for the actions of those people. I know of no modern organization where the CEO did not have final say on who was hired to sit in the CFO’s chair. Since the CFO and CEO work closely, the CEO is or should be very, very critical and careful in selecting the right person. The right person usually has similar values, similar character traits, and acts and behaves in a way that correlates with what the CEO wants.

If someone like John Stumpf, Ken Lay, Bernie Ebbers, or John Rigas says: “That fraud was committed by somebody and I didn’t know what was going on,” it is a flat out lie.

Each of the Senior Executives, CFOs, COOs, or Treasurers that these three individuals selected were carefully groomed, analyzed, interviewed and determined to be suitable to fit in the cultural norms that the CEO created. Therefore, the fallacy in their thinking is that it was not the character flaws of the person perpetuating the fraud but instead in the character flaws of the CEO.

How You Can Avoid Ego Blindness

Now, I will get off of my soap box and give you the tool that will help prevent leadership hubris. (You can tell I feel very strongly about this topic, since that is what I do for a living—help foster leaders of integrity who shape cultures of ethics.)

This solution and its practices must be required for every employee including the CEO.

Feedback is the breakfast of champions, according to the One Minute Manager written by Ken Blanchard. This powerful statement in his relatively simple book is the core of this tool.

The reason that leaders can get into the situation where they are blind to the acts of their co-workers or employees, known as hubris, is the fact that the leader is unwilling to do two things.

So the starting point for this step is to ensure that every employee, no matter who he or she is or what position they hold in the organization, receives honest feedback.

Feedback is much more than just the annual performance evaluation. Feedback is the day-to-day conversation between and among employees, discussing the issues of work and how a person’s behavior is impacting the work.

If your cultural ideals are honesty and integrity, then feedback should be the core of how that ideal is enacted each day.

The key is to use coaching. Coaching allows everyone in the organization to coach any other individual. It’s not just supervisors coaching their employees, but it is employees who understand the techniques of coaching and use it to give feedback and create conversations about work with their co-workers and with their supervisors and with people who do not even work for them.

A coaching program in today’s modern organization is critical. With so many things happening, so many decisions to be made, and so much going on that employees get out of touch with either reality or the cultural norms. It is up to the coach then to let the person/employee know when he or she has either crossed the line or is behaving in a way or creating a situation that makes it difficult for another employee to act ethically.

This is the hardest and most important step in this tool, and that is to be open to the honest feedback and coaching and then to do something with it.

A trait of leadership hubris is the person receiving feedback ignores it. If I believe I am a great leader and I receive feedback that I’m not, then in my blindness, I ignore the feedback and continue living in my fantasy world.

What happened at Enron and all of the rest of the companies that have been in the news in the past for unethical conduct, the leaders were living in a fantasy world. There were signals that their cultural norms or the desired norms were not being lived up to, but these signals were ignored because the leaders were in love with their plans and thoughts and ignored the warning signs.

A critical part of this tool is to make sure that each employee uses the feedback that he or she receives in ways to improve their performance.

This step is to incorporate 360-degree feedback as part of performance reviews.  When I, as a leader, know that I am going to get feedback from not only my direct reports but also employees within the organization and the board of directors, I will be very concerned and aware of my dealings with each of these individuals. If I am an ethical person, I will do my utmost to make sure all of my interactions with these people live up to these ideals of honesty and integrity.

There are so many toxic cultures that exist today. I believe that between 20 and 70 percent of organizations today that have some traits of a toxic culture. In this last and final step, you need to be aware of leadership hubris. You cannot be blind as a leader to what is going on within the organization and outside the organization. So, this final step is to ensure that you as a leader constantly seek out critiques and feedback.

A phrase that comes to mind is, “playing the devil’s advocate.”

What every leader needs are someone to play the devil’s advocate for his or her thinking. If the CEOs who are being indicted or investigated for fraud and questionable acts had a devil’s advocate, a person who would challenge their thinking, it would have helped each of these leaders to look outside of their fantasy bubble and maybe the results would be different.

Only time will tell.

I would like to have your thoughts on the topic of leadership hubris.

I would like to know if you work with any one of these leaders.